Gospel raised the roof again in 2006

Gospel Galan in Storuman raised its standards even this year. The local Gospel choir had worked especially hard to produce an uplifting programme which they performed with well-known artists, Frank Ådahl and Malin Jonsson.

Buskers from KulturAkademin were out in force during June, playing over 160 30 minute performances to the inhabitants and visitors in Storuman. The aim is to break a record this year with over 300 performances over the summer both in Storuman and in Tärnaby. They played not only on the street but also for the elderly, the day centres for the handicapped and at several companies for those unlucky enough not to be on holiday.

‘Arts at the heart of the community’ was the theme of last Saturday’s event in the Nevis Centre.  The day, which was organised by the Lochaber Northern Periphery/CCB partners, combined an international cultural conference with a busy craft and information fair, celebrating aspects of crafts and music in the area.

The Music Matters conference brought together representatives of local music organisations, a delegation of music practitioners from Scandinavia, plus interested individuals, to discuss how a public/ private/voluntary partnership might be created which would sustain and develop the cultural fabric of our community.  After a day of presentations and discussions it was agreed that the best way forward lay in working together to build a Lochaber Music Partnership based on a community business model, with trading arms to generate income.  This would support local music-making, helping to fill funding gaps, and would encourage greater collaboration and communication between our organisations, for the benefit of all.

While the conference delegates were considering the place of culture within the community, a practical expression of this was taking place in the Nevis Centre foyer where wonderful live music was performed throughout the day by an array of talented local artists demonstrating the diversity and range of music which Lochaber can offer.

The interior of the Nevis Centre was decorated for the day by , a team of young Glasgow School of Art graduates who were responsible for this year’s award-winning Storr light project on the Isle of Skye.

More than 500 people visited the Fair during the day, enjoying the displays of art and crafts, and the musical offerings. Feedback on the day from both participants and visitors has been very positive and encouraging.

Ulla Blom demonstrates to her pupil during the Opera Week
Hemavan in northern Sweden was visited by Swedes, Scots, Finns and the English during the Opera Week. A combination of sång and beautiful scenery. Masterclasses, workshops and concerts were held all week long and culminated in a summer concert in the local church. A recording of the concert (and that of the choir) will be available on a double CD  – out just in time for Christmas !

Tärnaby Summer Choir – made up of members from the whole of Sweden who came to the Swedish mountains to take part in a choir week lead by Tomas Pleje and Sweden’s legendary Eric Ericson. At the end of the week the choir gave concerts and the recording of the church concert will be available (with that of the opera singers) on a double CD – out just in time for Christmas!

As part of the Dance Festival and Summer Fair, KulturAkademin has tried to attract a new public using well known gospel artists. Workshops with the young singers provide both inspiration and technical assistance – and resulted in a pulsating concert for an audience of over 200

Over 200 performances in four weeks was the result of KulturAkademins summer job adventure. 15 young musicians played in the streets, for company staff, in restaurnats, shops, hospitals and for tourists 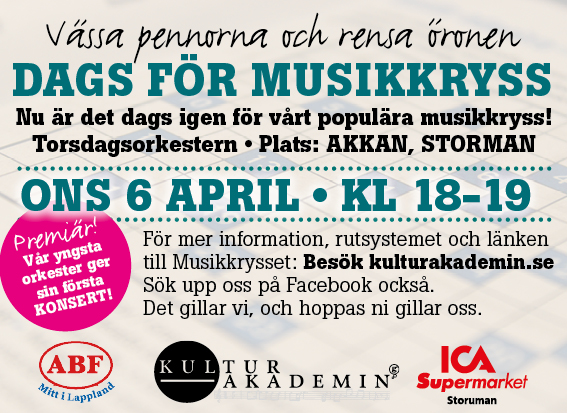 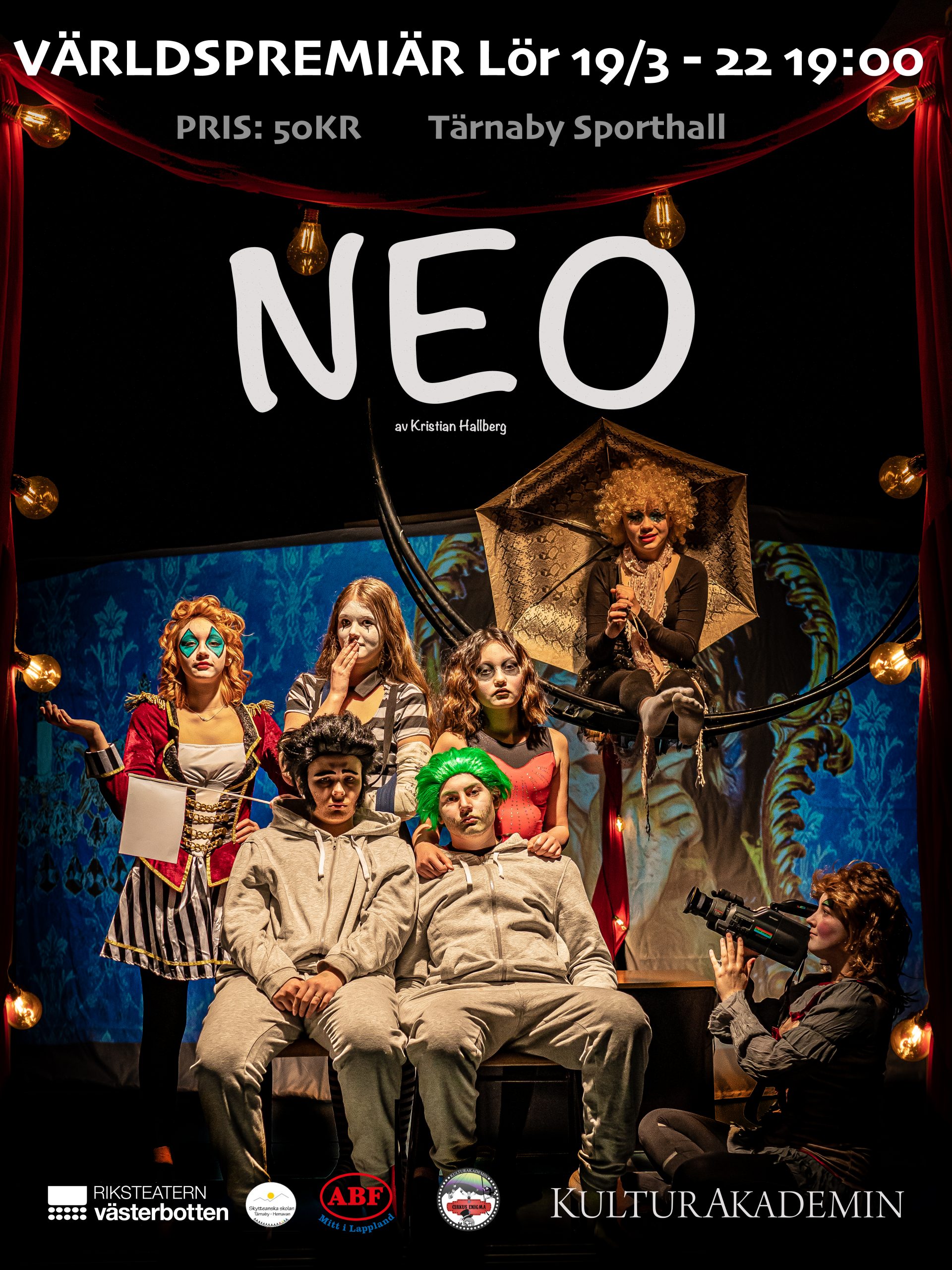 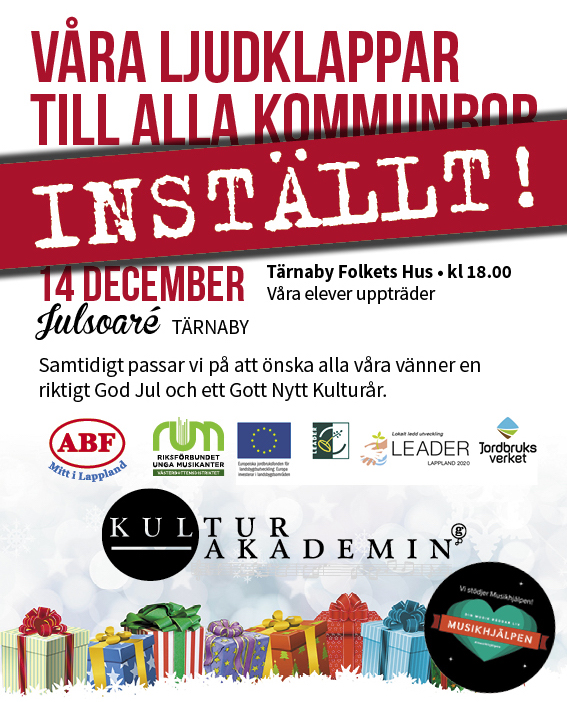